Nicholas Hanley is an instructor pilot and program manager in the Navy. After deciding to pursue a Master’s degree, he was accepted into the Fleet Scholars Education Program and completed a one-year Naval postgraduate program before applying to SDM.

“For a naval pilot and career officer, pursuing a master’s degree requires a brief hiatus from what’s normally a strictly enforced ‘golden path.’ There was a little bit of career risk involved, but I really wanted to prioritize my education, and it’s been worth it.”

What’s an experience you’ve had or project you’ve worked on during the program that’s unique to MIT and SDM?

The program is flexible in every aspect, allowing me to touch a little bit of everything while I’m here. I’m working with Systems Engineering Advancement Research Initiative (SEAri), a research seminar group where we can throw our thesis ideas back and forth. It’s led by Donna Rhodes who’s focused on model curation and systems engineering, which has led me down the path of considering how I might curate models I’d make for the Navy.

In my first semester, I did a program called Defense Innovation Unit (DIU). They are like venture capitalists for the military, giving small companies opportunities to work on government contracts while maintaining their intellectual property. I worked with them on their artificial intelligence portfolio and we started researching AI applications in pathology. It’s been a highlight to be involved detecting, predicting, and solving cancer using artificial intelligence.

Being at MIT is super different. As a pilot and manager of pilots, training and flying is what I have to do on a daily basis. So championing artificial intelligence projects and researching operations management while I’m in school is an entirely different world for me.

Have your plans/goals for your career changed while you’ve been in the program?

My time at SDM has opened up my aperture. I plan on going back to the Navy and hope to transition to a career as a test pilot. I have the opportunity to work as a maintenance officer later on down the road and being able to have these technical communications skills will help me better manage them.

How do you plan to use systems thinking in your future career?

I think it’s good from a managerial perspective. As I move up in the hierarchy, I can more accurately articulate second and third-order effects of my policy decisions throughout the massive Navy bureaucracy. People will often spend their time trying to find the local optimum. We want to try to identify the global optimum, which takes a lot more effort and is a much slower creep to victory. I think emphasizing that and trying to get people to see the bigger picture is the goal. 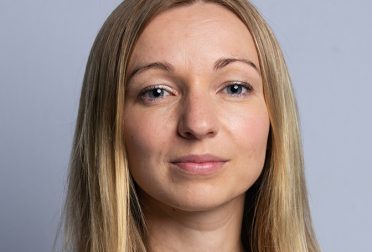 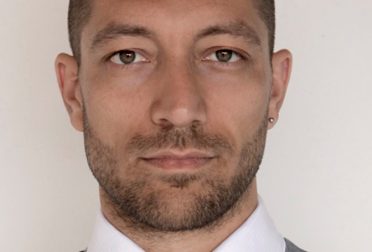 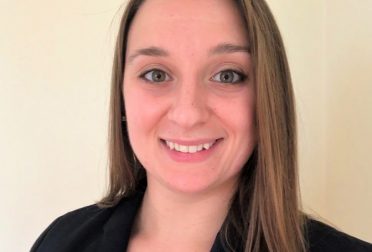