The $100K, MIT’s largest annual entrepreneurship competition, features three main events— Pitch, Accelerate, and Launch. In the Pitch finals, 20 competitors have 90 seconds each to pitch their business ideas to a panel of judges. This year’s competition took place November 6 in Room 10-250 at MIT.

Diez’s startup, Novo Space, won the $5,000 top prize with a pitch for its high-performance electronics designed for use in space. Jenny Collins, whom Novo Space is bringing onboard as chief operating officer, delivered the winning pitch at the competition.

“The space industry is changing very fast,” Diez said. “In the next few years we’re going to see some amazing new space applications — such as high-resolution video and global Internet provided by low-Earth-orbit satellites — and there are no products for them.”

Diez received his master’s degree in engineering and management through the SDM program in September and is now a PhD student in MIT’s Department of Aeronautics and Astronautics. He cofounded Novo Space in January 2017 with Facundo Jorge, a friend and colleague from the time he spent working at Invap S.E., an Argentine supplier of space technologies, prior to his arrival at MIT.

While at SDM, Diez worked as a research assistant at MIT’s Space Telecommunications, Astronomy, and Radiation (STAR) Laboratory. Associate Professor Kerri Cahoy, who heads the STAR Lab, now serves both as Diez’s PhD advisor and as advisor to Novo Space.

Diez said he has put SDM lessons to work in the company, notably working to address a number of “ilities” with its products — such as reliability and usability. “We’re creating a whole ecosystem of high-performance, high-reliability, and modular electronics,” Diez said.

Novo Space has already produced its first prototype, and Diez says the company plans to spend the next year fund-raising and finishing its products with the goal of putting devices into space by 2020.

He said the company has received a wealth of support from MIT’s entrepreneurial ecosystem, including assistance from the MIT Venture Mentoring Service and two rounds of funding from MIT Sandbox Innovation Fund. 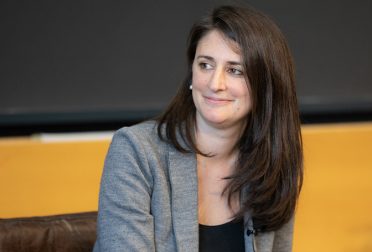 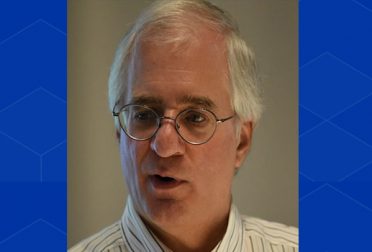 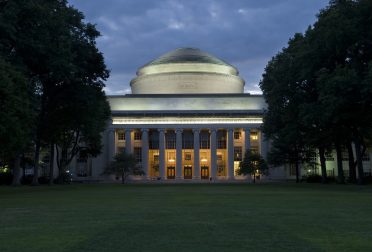